Darkness had arrived when Fajar Harry Sampurno came to the Merah Putih building, the Corruption Eradication Commission (KPK) Headquarters in Jalan Kuningan Persada, South Jakarta. On that evening of April 30, Harry came at the invitation of Pahala Nainggolan, KPK deputy for preventive measures. Not many people were aware of the visit of this deputy for mining, strategic industry and media of the state-owned enterprises (SOEs) ministry.

Harry came by himself. To Pahala, he explained the reason for SOEs Minister Rini Soemarno for refusing to put her signature on the draft for the government regulation regarding the sixth amendment on Government Regulation No. 23/2010 on the operations of mineral and coal mining. “I didn’t detail anything. I only explained about Ibu Rini’s letter,” Harry said on June 28, recalling the meeting two months before that.

During the meeting, Harry gave a copy of Rini’s letter, which was addressed to State Secretary Minister Pratikno. The letter explained Rini’s reasons for refusing to sign the draft regulation. Based on the letter and Harry’s explanation, Pahala said, the KPK team delved into the messy process of extending the first generation of business operational agreements for coal mining (PKP2B) into special mining permits (IUPK). This push and pull process of contract extensions had been heating up since last March. “After we analyzed the problems, we decided to write a letter to President Joko Widodo,” Pahala said on June 27. 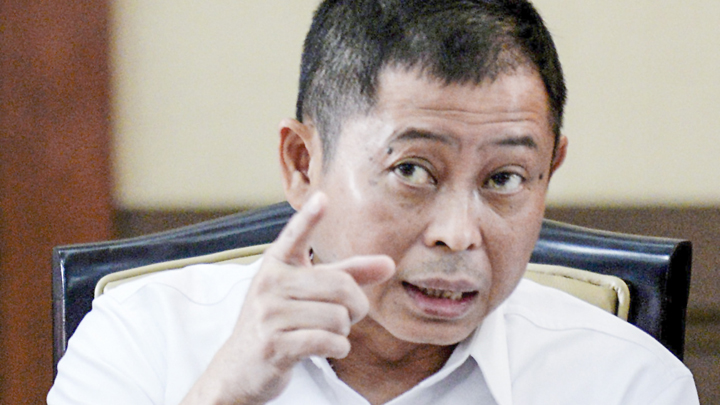 The commission’s letter was sent to the Palace on May 31, prior to the Idul Fitri celebrations to mark end of fasting month. KPK Chairman Agus Rahardjo suggested that the government, in revising the regulations regarding extending mining operations, refers to the minerals and coal laws, particularly regarding the maximum area which may not exceed 15,000 hectares.

This is why Agus suggested that the government revokes the extension of Tanito Harum’s operations permit. Prior to that, on January 11 this year, Energy and Mineral Resources Minister Ignasius Jonan extended the operations permit of Tanito, a coal mining company owned by taipan Kiki Barki Makmur. According to the KPK, Tanito’s extension from PKP2B to IUPK cannot be done amidst the revision of government regulations, which has not been completed. Based on those suggestions, Jonan revoked Tanito’s permit on June 12.

News about the KPK letter and the revocation of Tanito’s permit only came to light two weeks ago. During a working meeting of the parliamentary commission overlooking energy, on June 20, Jonan said that Tanito’s permit had been revoked. Tanito’s operational permit in the form of PKP2B had ended on January 15. “While we did reissue that, we revoked it based on a suggestion by the KPK, because the amendment of the regulation is not yet finished,” Jonan said during the working meeting. Jonan’s statement marks a new chapter in the long process of changing those government regulations.

The amendment process has heated up since Rini Soemarno refused to sign off on the draft revisions. In a letter dated March 1, Rini marked article 112 paragraph 1a in the draft. In it, it says that holders of a working and production coal mining contract are allowed an area which has been agreed upon by the energy minister.

According to Rini, the chapter would allow holders of PKP2B, which will be turned into IUPK, to have production areas exceeding 15,000 hectares. This would violate the maximum area allowed by article 83 of mineral and coal laws. 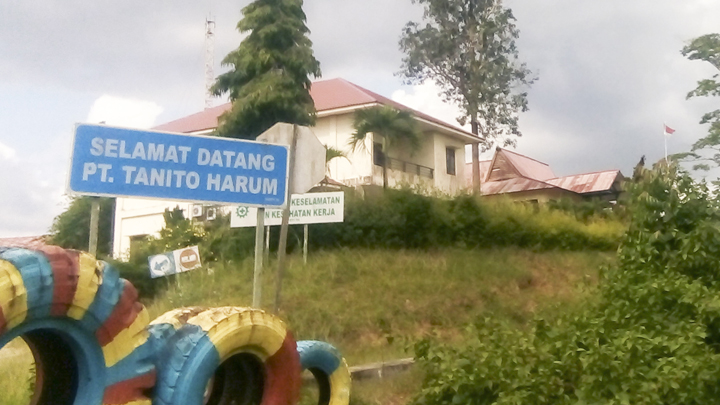 Those coal producers then met with Jonan. The meeting took place at Jonan’s official residence at Jalan Denpasar Raya Block C3 No. 16, Kuningan, Jakarta, on the morning of March 16. They asked him about Rini’s letter. “As government contractors, we asked for input from the authorities, which is the energy ministry,” said Garibaldi ‘Boy’ Thohir, the CEO of Adaro, who attended that meeting.

BEFORE Agus Rahardjo sent out the KPK recommendation to the Palace, the commission has been looking into the coal mining industry in general. This program has been ongoing since 2011, under the supervision of KPK’s team for research and development of natural resources and food. In early April, the team asked for data for the issuance of permits for first generation coal mining companies.

However, Minerals and Coal Mining Director-General Gatot Ariyono said that he was unable to give out the information. He promised to visit the KPK in person. “I was confused. We only asked for data, why is any explanation needed,” Pahala Nainggolan questioned.

Gatot confirmed that he had visited the KPK in April. He said that the visit was meant to report about the developments in the draft government regulation amendment, including the reasons behind the revision in a number of chapters. “(We) ask for supervision as we try to be careful,” Gatot said in his Jakarta office on June 27. A week after Gatot’s visit, the KPK summoned Fajar Harry Sampurno.

In the weeks following that, the KPK poured over the information. From that, the KPK found a number of irregularities in the draft revision. One that stood out was regarding the area allowed for operations, which was exactly the point made by Rini Soemarno. Article 62 and 83d of the mineral and coal mining law said that the maximum area allowed for coal mining operations is 15,000 hectares. That chapter is reaffirmed by an explanation in article 112 paragraph 2 of Government Regulations No. 77/2014 regarding the business operation of mineral and coal mining.

In the new draft revision, the energy ministry added a number of provisions. One of them is that working contracts and the PKP2B which have not received first or second extensions can be extended into mining permits without auctions, taking an increase in government receipts into account.

This increase in government revenues from special mining permits is done by allowing production area which is commensurate with planning activities in all areas which have been approved of by the minister prior to the new government regulations. “Yet the explanation of article 112 in the previous government regulation said that the area allowed must be according to the law,” Pahala said.

It turns out, Pahala continued, that the explanation of chapter 112 in the draft amendment had just been scrapped. It has been added with the phrase “fairly clear.” 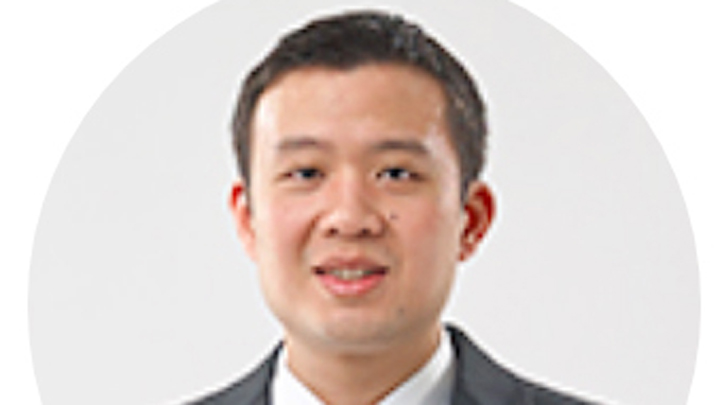 A source who is informed about the meeting said that Gatot advised Tanito to file a suit if it wanted to clarify its operational future. Other first-generation contract holders supported that advise. However, Gatot denied reports that he was the one who came up with that suggestion. “That is up to Tanito. We are open to them going to the administrative court,” Gatot said.

The meeting also discussed the draft government regulation amendment. Gatot explained that the draft is waiting for developments following KPK’s recommendations to the President. Arutmin Indonesia CEO Ido Hotna Hutabarat, who was present at the meeting, lamented the delay in issuing the new government regulation. “The media has caused this chaos. An affair involving billions of dollars has come to this. This has to do with people’s livelihoods,” Ido said when asked for comment on June 28.

Kiki Barki’s son Steven Scott Barki, commissioner at Harum Energy, which is the parent company of Tanito Harum, declined to give comments when asked about his company’s position. “I’m in the US right now. I have nothing to do with it,” he said by telephone on Thursday, June 27, and quickly hung up.

Bambang Gatot was present at that meeting. In a copy of the presentation obtained by Tempo, Gatot set the KPK recommendations side by side with the next steps to be taken by the energy ministry. “The agreement of planning activities is in line with the area agreed upon in the existing coal contract in an effort to increase state revenue and guard the continuity of mining activities,” Gatot said as described in the presentation.

Fajar Harry Sampurno was also invited to the meeting, but he was on a working visit to Laos and Cambodia, accompanying Rini Soemarno. Harry sent his assistant to the meeting. “But we were just passive. We did not give any presentation,” he said. Gatot did not answer questions about the outcome of the meeting at the cabinet secretariat.