THE price of vaccines for the Gotong Royong (Mutual Cooperation) Program is deemed too expensive, especially compared to the free vaccine that the government provides. Bio Farma CEO Honesti Basyir said that this is because the vaccines for the Gotong-Royong Program were imported in finished form. “As for the Sinovac vaccine, we will process it ourselves, and thus the price is cheaper,” said Honesti in a hearing with the House of Representatives’ (DPR) Health Commission on Thursday, May 20.

The health ministry set the vaccine price for the Gotong-Royong Program at Rp879,140 for two doses per person. Each dose is Rp321,660 and the maximum fee for the inoculation service is Rp117,910 per dose.

Said Iqbal, President of the Indonesian Trade Union Confederation, is worried that the Gotong-Royong vaccine would end up being commercialized. “At first the corporations would pay for them, but then they might charge workers for the vaccines,” he said.

A NUMBER of Indonesian Corruption Watch (ICW) researchers and former leaders of the Corruption Eradication Commission (KPK) have been terrorized and their social media accounts hacked. ICW researcher Wana Alamsyah said that the terror occurred when ICW and former KPK leaders held an online discussion dubbed Investigating the Emasculation of the Corruption Eradication Commission through the Termination of 75 Employees on Monday, May 17.

The speakers were former KPK leaders, such as Agus Rahardjo, Saut Situmorang, Busyro Muqoddas, Abraham Samad, and Adnan Pandu Praja, who highlighted about the 75 KPK employees who failed the national knowledge test. In the middle of the discussion, an account by the name Abraham Samad suddenly displayed two-seconds of a pornographic video. Abraham said that he had entered the discussion, and was then cut off.

According to Wana, hackers used the speakers and ICW staff members’ names to join the Zoom chat. They showed pornographic photos and turned off the microphone and video of the speaker. They also hijacked an online motorcycle taxi account belonging to Nisa Rizkiah Zonzoa, the moderator of the discussion, with the aim of making her lose concentration. In addition, the hackers took over the WhatsApp accounts of eight ICW researchers.

The speakers also received repeated phone calls from various numbers during the discussion.

Busyro Muqoddas said there were non-stop calls from various unknown numbers about 20 minutes before the discussion started. “During the two hours of discussion, my phone was also bombarded by calls,” he said.

ICW plans to bring the incident to court. Southeast Asia Freedom of Expression Network (SAFEnet) coordinator, Damar Juniarto, said his agency received complaints from both individuals and institutions regarding the incident. According to Damar, the digital attacks on anti-corruption activists are an effort to weaken the civil society movement. “Methods like these do not make the democratic climate better,” he said. 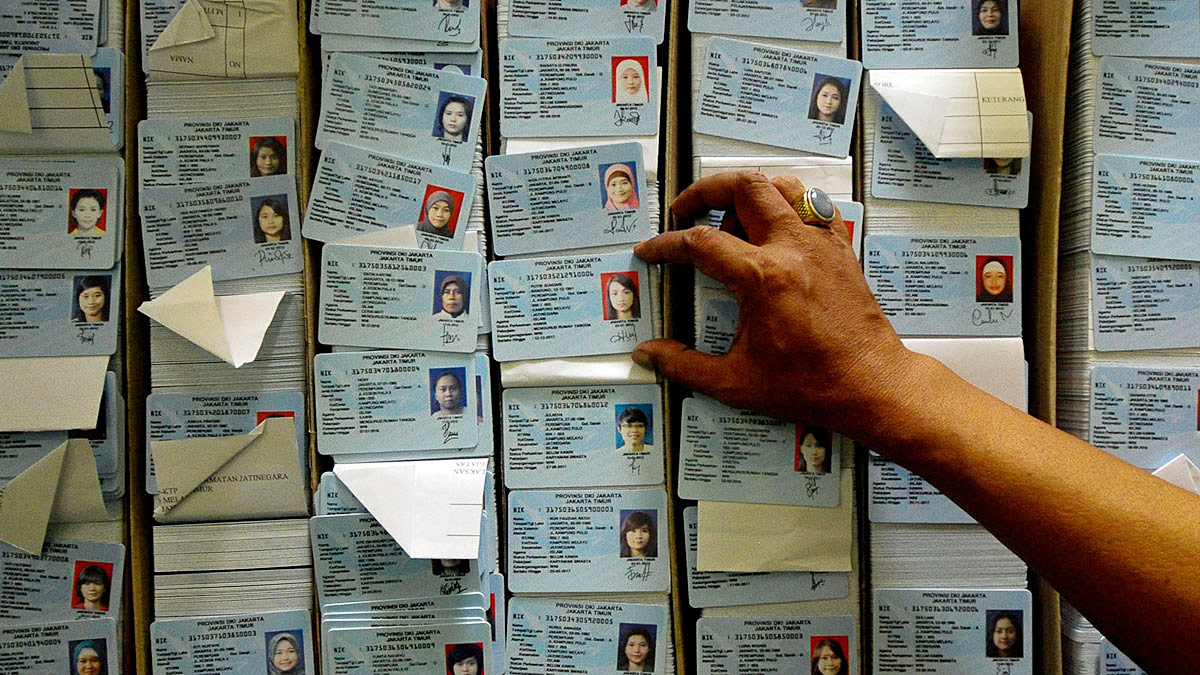 THE data and personal information of 279 million Indonesian citizens were leaked online and sold on Raid Forums. The data is suspected to have been stolen from the Health Care and Social Security Agency (Health BPJS). It contains citizens’ identification number, cell phone number, address, e-mail, and salary.

Health BPJS Public Relations Chief M. Iqbal Anas Ma’ruf said the agency is investigating the matter. “We can assure you that the Health BPJS is consistent in ensuring the security of participant data,” he said.