The Science of Fictions created by Yosep Anggi Noen belongs to the World Focus category at the Tokyo International Film Festival. A political trauma theme is presented through a unique idea. 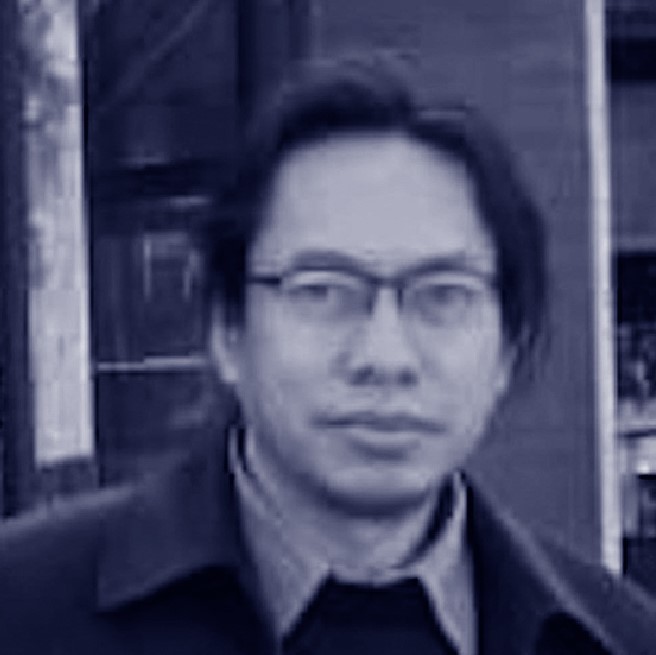 THE tongue of Siman was cut off. He was unable to recount a big secret he had witnessed that night. A group of people, in 1966, on the sand dunes of Parangkusumo Beach, Bantul, Yogyakarta, were constructing a set resembling an outer space arena. Amid bushes, Siman was peeking. The unidentified people later conducted a film shooting as if there had been a landing of the first man on the moon.

Siman was captured. He was tortured and had his t