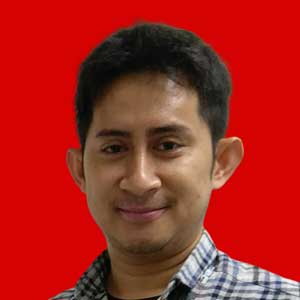 Levana Laksmicitra Sani founded Nalagenetics, a health startup with a focus on pharmacogenomics in Singapore. Through genetic testing, the startup helps improve the efficacy of drugs for several diseases, minimize adverse effects, and reduce the cost of health care.

LEVANA Lasmicitra Sani still remembers how her grandfather passed away several years ago. He died after taking various heart medications prescribed by different doctors. “My grandfather took eight to 12 kinds of drugs,” Levana told Tempo in a video conference on Thursday, April 14.

The founder of Singapore-based Nalagenetics said her grandfather was taken to several doctors because no drug was working. His heart condition remained an