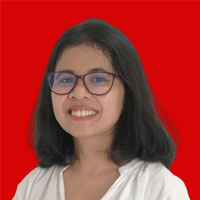 Almost four years since PAN joined the cabinet, it finally received one minister seat. The portfolio offered by the Palace was continuously revised.

THE night after he was sworn in as trade minister on Wednesday, June 15, Zulkifli Hasan convened several economists in his official residence in Widya Chandra, South Jakarta. The National Mandate Party (PAN) general chairman asked for their input after he was appointed by President Joko Widodo to replace Muhammad Lutfi.

PAN Central Board Chairman Bima Arya who was present in the meeting, recommended Zulkifli to prioritize the scarcity of package