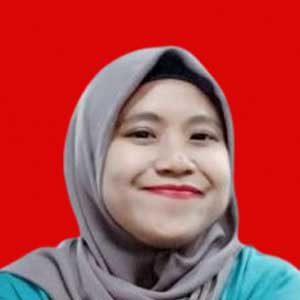 THE keris (dagger or kris) belonging to Diponegoro, also known as Raden Mas Ontowiryo, was returned by the Dutch government to Indonesia on March 10. The dagger, known as Kiai Naga Siluman, was believed to have been given to the Dutch by Diponegoro. Dutch and Indonesian researchers who studied the kris verified that it was Naga Siluman based on a letter from Diponegoro’s former officer Sentot Alibasya Prawirodirdjo, and a description of the dagger by Javanese painter Raden Saleh, who lived and worked for many years in Europe in the mid-19th century. However, Indonesian kris specialists have casted doubt on whether the old weapon is indeed Diponegoro’s Naga Siluman as mentioned by Sentot. From the details, they say, it seemed that the dagger is a Naga Sasra, which has quite distinct characteristics from a Naga Siluman. These Indonesian experts deem it impossible that Prince Diponegoro would not know the difference between a Naga Siluman and a Naga Sasra. Thus, the National Museum will be waiting for a compromise between kris specialists and historians before exhibiting the dagger, together with other items owned by Diponegoro, at a certain point after the corona pandemic subsides.
The kris believed to be Prince Diponegoro’s KIAI Naga Siluman./SNKI anD Brojobuwono Doc.. tempo : 167536358566

WITH the pros and cons surrounding the Naga Siluman, National Museum Director Siswanto is treading lightly. After the dagger was returned to Indonesia, the museum received a mandate to store it. The plan was that the kris would be shown to the public. However, controversy on social media ensued as soon as the dagger was at the center of a public ceremony when President Joko Widodo received Dutch King Willem-Alexander at the Bogor Palace, West Jav