Coordinating Ministry for Maritime Affairs and Investment conveys objection to the report of Dragons in Trouble in Tempo English of January 4 edition. 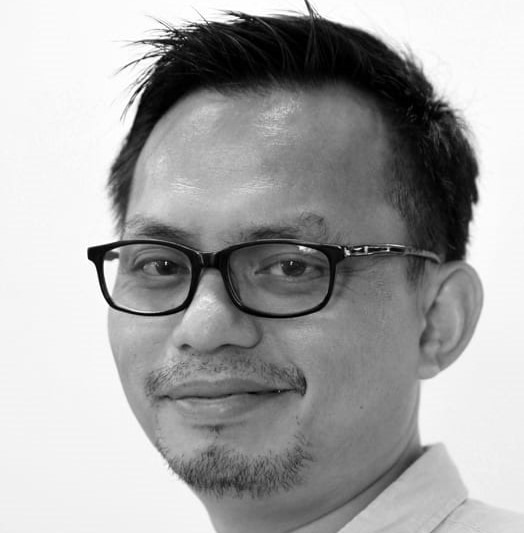 IN relation to the report of Dragons in Trouble in Tempo English of January 4 edition, we herewith convey our objection on behalf of the Coordinating Ministry for Maritime Affairs and Investment.

On December 15, 2020, Odo Manuhutu, the Deputy for Tourism and Creative Economy Coordination of the Coordinating Maritime Affairs and Investment Ministry was delegated to answer a list of seven written questions of Tempo. Odo Manuhutu replied in writing on December 24, 2020 (attached). Later on, two questions were sent by a Tempo journalist through WhatsApp messages:
Q: Resorts will be on Muang and Bero Islands, in fact based on regulations it is not allowed. What is the government’s response?
A: There is no constructions on Muang and Bero because they are not utilization zones.
Q: There is information that later both islands, Muang and Bero, will be excluded from the Komodo National Park to accommodate development there. Is it true?
A: Not true. The zones remain unchanged.

The article written later by Tempo journalists used provocative language by quoting the statement of Coordinating Minister for Maritime Affairs and Investment Luhut Binsar Pandjaitan during his visit in December 2019 to the Komodo National Park. The journalists wrote clearly and gave the impression that there was the intention of the Coordinating Minister to exclude Muang Island from the zoning area to become the place for the G20 Summit Conference in 2023. Actually, upon closer examination, in the video the Coordinating Minister only mentioned the possibility that the matter still needs to be studied by using the implicit phrase “if this could be.”

“It is for hiking here probably 10 hectares and this is the place where turtles lay eggs, if this could be used for the G20 meeting in 2023, it would be a great zone, wonderful.”

This results in a mistaken perception among readers and gives rise to suspicion, especially directed toward the Minister. Basically, the Coordinating Minister did not specifically refer to the use of Muang Island. On informal occasions and coordinative meetings, the Minister has always reminded us as his aides to keep preserving its (the island) condition as it is now. In the report, Tempo journalists did not provide adequate quotes either about the government’s measures to respond to all the existing allegations, while previously the list of questions and answers had been given to complement the basis and fact of good and correct reporting for readers.

IN the article Cockatoos and Heavy Machinery of Tempo English, January 4-10, 2021 edition, it was written: “Two years ago, there was an attempt to move the animals, known as ora by locals, from Rinca Island to Komodo Island because of the latter’s more sizeable area. One year later, the Komodo dragons, which were marked, had returned to Rinca. "They can swim," said Tiburtius Hani, a researcher with Burung Indonesia.

The moving was part of the “Komodo Survival Program” research and the correct quote should be: “It might be swimming across the sea, or crawling on land, which was not known.”