The Military Cooperatives and the Pasuruan Combat Battalion is in conflict with a businessman over management of a public gas station . The Indonesian Military (TNI) apparently continues to conduct business practices until today.

It has been two months since the gas station is closed. An employee on the premises said the gas station has not been in operation since end of December 2020. The station had been ‘taken over’ by military personnel. Now, nearly every day the facility is guarded by the Provost. “There’s been a falling out over the management of this gas station,” said Chief of Information of the Army Strategic Command Col. (Inf) Haryantana on Tuesday, February 16.

Haryantana acknowledged that the gas station, registered as SPBU No. 54.671.08, had been closed by Combat Battalion 10/JP/2 of Pasuruan, whose headquarters is located only some 50 meters away from it. He said military personnel keeping watch over the station had been tasked with safeguarding the asset owned by the Battalion (Yonzipur). Prior, it was co-managed by the Yonzipur and a businessman, Kosala Limbang Jaya. The joint venture is now broken.

Kosala had formed a joint venture with the Cooperatives Center “A” of the Brawijaya/Military Command Region V. The Cooperatives Center held a permit from Pertamina to distribute fuel. Chief of Information of the Brawijaya Command Col. Imam Haryadi was reluctant to explain the details of the joint venture. “Please ask the Army Strategic Command chief of information,” he said.

The gas station is located on land owned by the Yonzipur 10 of Pasuruan. According to the agreement, a copy of which Tempo obtained, Kosala provided the capital for the venture. He was also the operator of the gas station. 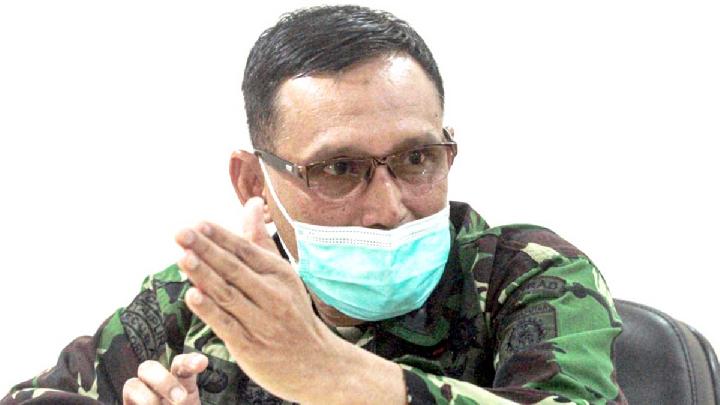 The agreement was signed by the three parties in 2006 and is good for 30 years. A clause in the agreement stated that Kosala is charged with sharing monthly profits to the Brawijaya Command Cooperatives Center and the Pasuruan Yonzipur amounting to Rp7.5 million each.

The venture went smoothly until early 2019. Eventually, the army felt they were being disadvantaged. According to Col. Haryantana, Kosala had never been transparent about the capital he had invested nor the profits earned by the gas station.

They deemed the Rp7.5-million monthly share was not commensurate to the size of the Yonzipur land asset measuring 2,025 square meters at a strategic location. The Cooperatives Center and the Yonzipur submitted a letter of request for a revised agreement. “But he never showed any goodwill,” said Haryantana.

Met separately, Kosala verified the request for an addendum to the venture. But he refuted that he was uncooperative. He said the discussion to revise the agreement was started in mid-2019 in a letter sent to the Brawijaya Military Command Cooperatives.

He had left the matter to be sorted out by his lawyers. But according to Kosala the military made no follow-up. “My attorney sent an e-mail enquiring about the matter, but there was no response,” said Kosala when met at the office of the Surabaya Commission for Missing Persons and Victims of Violence (Kontras) on Tuesday, February 16.

An appointment to discuss an addendum eventually took place in Malang, East Java, in June 2020. Two discussions concluded with no agreement. Complying with advice from his lawyer, Kosala chose to settle the matter through the court. “They never gave me an answer,” said Kosala.

According to Kosala, the one-sided operation of the petrol station by soldiers resulted in losses. Sales of fuel totaling Rp1 billion disappeared unaccounted for. During their operation, Yonzipur allegedly placed repeated orders for fuel to Pertamina. “They used the fuel for their own purposes. Wouldn’t you call that piracy?” he said. The gas station was in operation for a little over three months before it was closed down once again on December 26, 2020.

The conflict resulted in Kosala being at the brunt end of major bullying. He said his home was repeatedly visited by army personnel. He also claimed he was once approached by the Commander of the Pasuruan Yonzipur, Lt. Col. Dendi Rahmat Subekti, who demanded he pay rent money for the automated teller machines (ATMs) in the gas station compound. “Since then I simply moved places a lot,” he said.

Surabaya Kontras Coordinator for Advocacy, Fatkhul Khoir, reported the intimidation to the Army Military Police Center (Puspomad), the Brawijaya Command Region V Military Police, the Army Chief of Staff, and the Coordinating Minister for Political, Legal, and Security Affairs. He also requested assistance from the Witness and Victim Protection Agency. “The results are still far from what we hoped for,” he said.

The coordinating ministry for political, legal, and security affairs did ask Kosala to come to Jakarta on December 3, 2020. He was contacted by the ministry’s Chief of Security Cooperation Col. Antonius Kartika Adi Putranta. Upon arriving at the ministry office, Kosala was surprised by Lt. Col. Dendi Rahmat and someone ranked as a brigadier-general waiting for him in one of the rooms.

The meeting had been set up to mediate the conflict between Kosala and the Yonzipur. Kosala refused the offer and chose to leave because his attorney did not accompany him.

Colonel Antonius Kartika said the meeting was not aimed at intimidating Kosala. He claimed he did not understand why Kosala left the meeting. As a result, the ministry could only obtain information from the Yonzipur. “As we were about to begin discussion, he asked permission to leave the room under the excuse he needed to contact his lawyer. But then he disappeared,” he said. 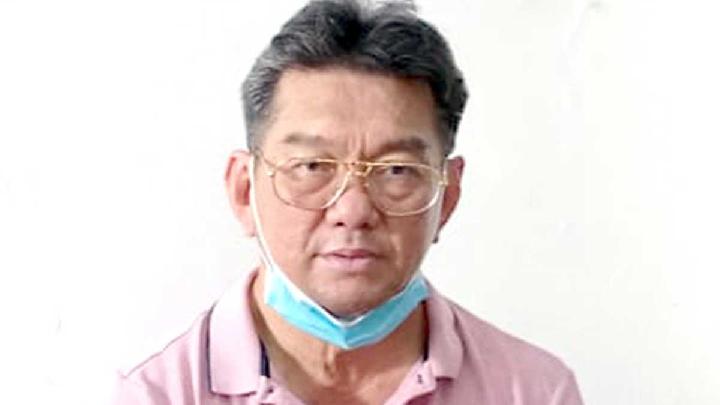 Eventually, the army took legal steps. Former Yonzipur commander who created the joint venture with Kosala, Col. Heri Sutrisma, made a report to the National Police Criminal Investigation Department (Bareskrim). He accused Kosala of forging one of the clauses in the agreement. Lieutenant Col. Dendi also accused Kosala of besmirching his reputation to the Pasuruan City Police Station.

Colonel Haryantana verified such a report was made. But he refused to comment on it. There was no reply from Col. Heri’s phone up to Saturday, February 20. Lieutenant Col. Dendi requested Tempo to query about the conflict and the report to the Army Strategic Command commander. Chief of the Pasuruan City Police Station Adj. Sr. Comr. Arman made no reply to a request for confirmation about the results of Lt. Col. Dendi’s report.

Kosala considered the two reports as odd. He did not feel he had done a misdeed nor had ever besmirched anybody’s reputation. “When we constructed the gas station Pak Heri was there,” he said.

Even if an agreement existed to make use of assets, he said, the authority was in the hands of the TNI Commander or the defense ministry. “The military had better put in order all manner of cooperation agreements it has ever created,” he said.