A Blemish on the Green Campus 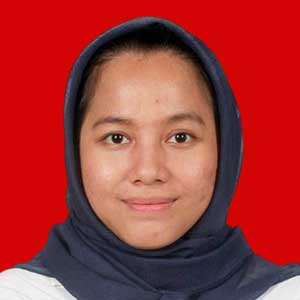 After he was proven to have committed self-plagiarism, Muryanto Amin’s career still sailed smoothly until he became rector of the North Sumatra University. His article, published in a journal lacking in credibility, was used to obtain a professorship. Palace officials are said to have intervened.

MURYANTO Amin’s inauguration as rector of the North Sumatra University (USU), performed in a closed and limited setting at the Ministry of Education and Culture Auditorium on Thursday, January 28, lasted less than 15 minutes. Only his family and a handful of colleagues were allowed to witness the ceremony, which began at 2pm.

Neither was the ceremony broadcast live. In the morning, Minister of Education and Culture Nadiem Anwar Makarim ina