Tensions are Running High under the Surface


The AUKUS pact and construction of nuclear-powered submarines by Australia put stability at risk in the Indo-Pacific. Some nations still have unanswered concerns. 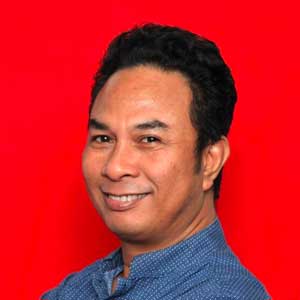 AUSTRALIA’S plan to build nuclear-powered submarines has raised many issues in its wake. Australia, which to date has not been a nation with nuclear power, will have nuclear-powered submarines, but not armed with nuclear weapons. This plan, aided by technology from the United Kingdom and the United States, is the result of the AUKUS defense pact finalized by those three nations in mid-September.

Some countries in Asia are concer