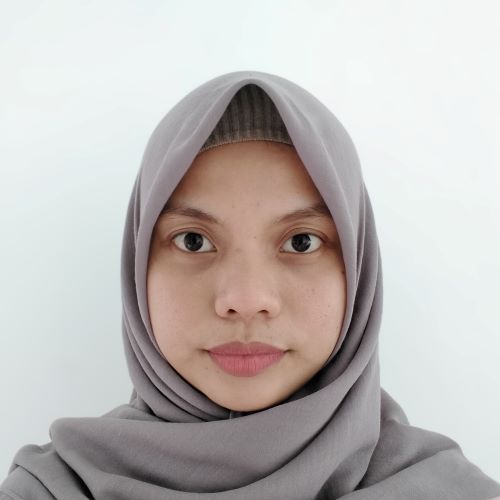 Malaysian political cartoonist Zulkiflee Anwar Ulhaque, known as Zunar, and non-profit organization Hujah Ehsan are holding an online exhibition of the ASEAN Human Rights Cartoon Exhibition from May 3 to 30. The exhibition, titled Human Rights at the Homeland, features 100 critical cartoons by 37 cartoonists from Malaysia, Indonesia, Thailand, the Philippines and Myanmar. Tempo interviewed Zunar to understand the road and the importance of the exhibition, also the development of political cartoons in Southeast Asia.

AN almost decade long dream of Zulkiflee Anwar Ulhaque’s alias Zunar to hold a human rights-themed exhibition showcasing the works of Association of Southeast Asian Nations (ASEAN) cartoonists has finally come true. The Malaysian cartoonist known for his bold criticism against his government managed to bring together kindred cartoonists to raise their voice against all forms of violence, repression and restrictions on freedom of opinions in