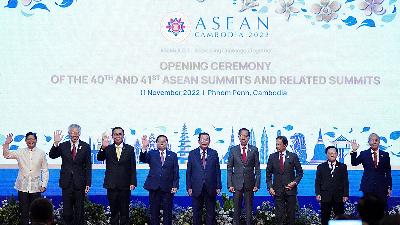 ASEAN agrees in principle to accept Timor-Leste to become its 11th member. 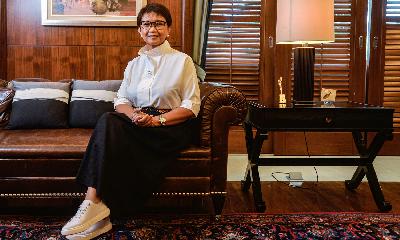 The World Longs for G20’s Results

Foreign Minister Retno Marsudi speaks on Indonesia’s preparedness to host the G20 Summit in Bali, Russia’s invasion of Ukraine, and Myanmar’s agenda at the ASEAN Summit. 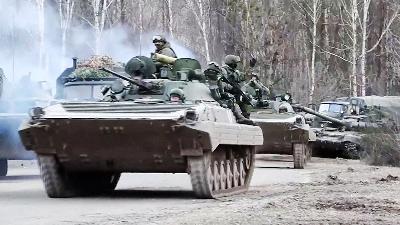 Some ASEAN nations are reluctant to condemn Russia. Indonesia is not even mentioning “Russia” by name. Only Singapore declares economic sanctions. 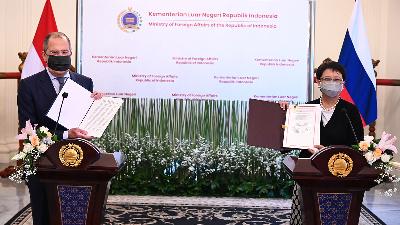 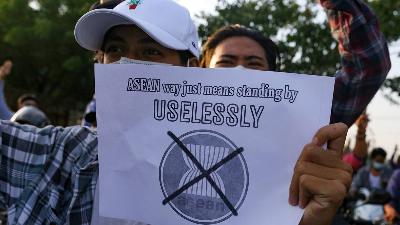 ASEAN is progressing slowly in its handling of the crisis in Myanmar. The military junta refuses to meet envoy from the organization. 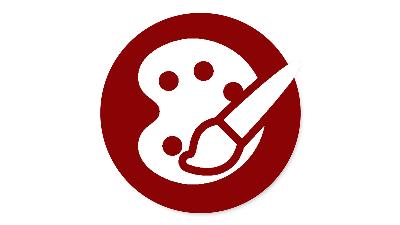 Cartoonists in Southeast Asia are facing pressure and are being muzzled when they criticize those in power. The rise of self-censorship weakens criticism. 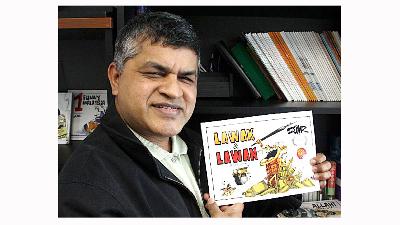 Malaysian political cartoonist Zulkiflee Anwar Ulhaque, known as Zunar, and non-profit organization Hujah Ehsan are holding an online exhibition of the ASEAN Human Rights Cartoon Exhibition from May 3 to 30. The exhibition, titled Human Rights at the Homeland, features 100 critical cartoons by 37 cartoonists from Malaysia, Indonesia, Thailand, the Philippines and Myanmar. Tempo interviewed Zunar to understand the road and the importance of the exhibition, also the development of political cartoons in Southeast Asia. 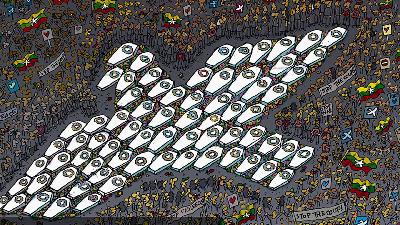 CARTOONS have often been a source of controversies in many nations. Satiric jokes in the form of comedic images have offended people, often to the point of anger and retaliation. In 2015, France’s satirical weekly Charlie Hebdo became the target of shooting after it published cartoons of the Prophet Muhammad. The attack killed dozens, including the cartoonist. A decade before, in 2005, Danish newspaper Jyllands-Posten published an editorial cartoon depicting Muhammad as well, leading to international protests from Muslim communities. In Southeast Asia, things are not that much different. Three years ago, hundreds of supporters of the Islam Defenders Front (FPI) swarmed the office of Tempo in Jakarta. They protested a political cartoon in the magazine which they claimed insulted their leader. Southeast Asian’s growing democracy did not come with freedom of speech for its cartoonists. The police have arrested some of them, and many work under fear of persecution. In light of the situation, Malaysia’s political cartoonist Zunar and non-profit organization Hujah Ehsan are holding an online exhibition of the ASEAN Human Rights Cartoon Exhibition from May 3 to 30. The exhibition, titled Human Rights at the Homeland, features 100 critical cartoons by 37 cartoonists from Malaysia, Indonesia, Thailand, the Philippines and Myanmar. 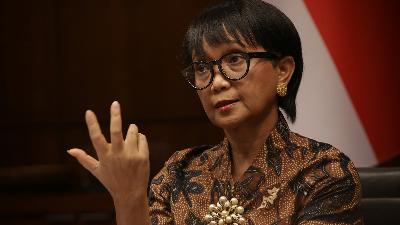 Minister of Foreign Affairs Retno Marsudi: We Had to Work in Silence

ASEAN leaders finally came to a number of consensus, such as finding a peaceful solution through dialogue and sending a special envoy to Myanmar. Further steps are still needed. Tempo interviewed Indonesian Minister of Foreign Affairs, Retno marsudi. 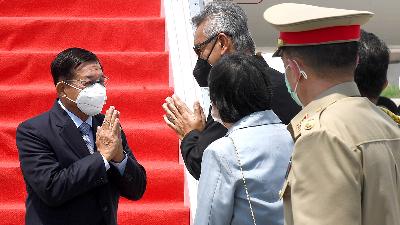 The consensus reached by ASEAN leaders was prepared by foreign ministers. The discussion on the cessation of violence in Myanmar was rather difficult.