A Certainty in the Chaos


The fear of tapering and higher interest rates after the Fed Chair Jay Powell's testimony to the Senate caused global stock prices to fall rapidly, including in Indonesia. 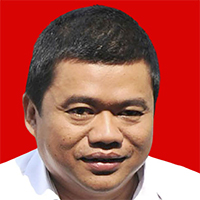 Such a high figure will be an additional push for the Federal Reserve to act. In his testimony before the US