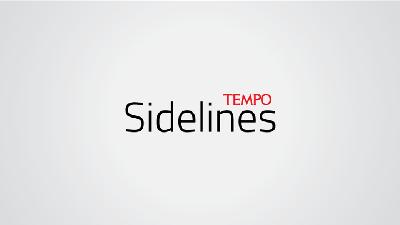 Jakarta was no longer Betawi as something imagined by looking backwards. We cannot respond to it with fake nostalgia, for instance by changing street names to become ‘Betawi’. Because, from the start, Betawi was not ‘original’. 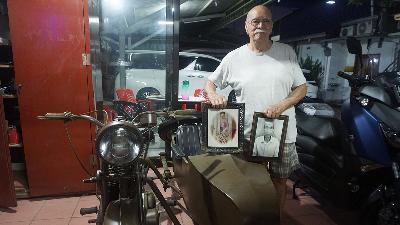 The Stories of The Pik Sin, Edi Londo, and Sylvia Saartje’s Families 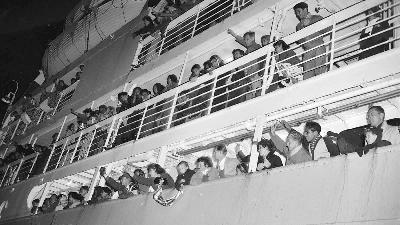 Waves of Migration after the Independence

More than 300,000 Dutch, Indo Europeans, Chinese, Moluccan, Papuan, and others who used to live—and were even born—in Indonesia, chose to migrate to the Netherlands from 1945 until the early 1960s. Their stories were recorded and exhibited at the Sophiahof Museum in The Hague, the Netherlands, from February until June titled Ons Land: Dekolonisatie, Generaties, Verhalen. 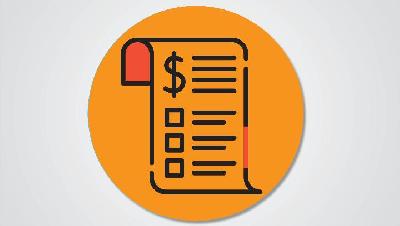 Indonesia needs to follow the example of the Netherlands, which based its policy on a historical investigation of the history of the 1945-1949 War of Independence. There is no need to make a fuss about financial compensation. 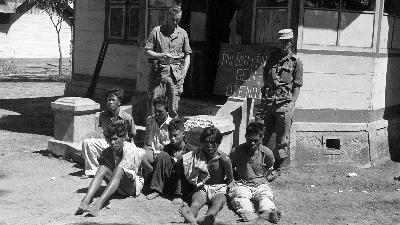 A landmark study by three major research institutes on extreme Dutch violence in Indonesia resulted in an apology by Prime Minister Mark Rutte, the first one by a Dutch government head. The country’s rosy self-image is among the reasons this admittance comes so late. 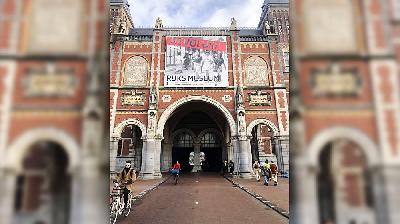 Indonesian Revolution at the Heart of Dutch Civilization 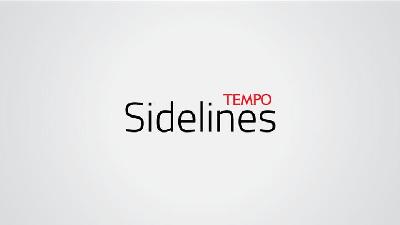