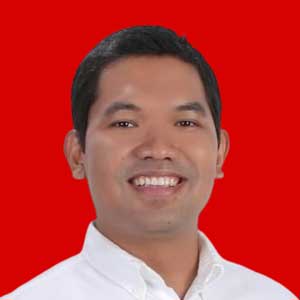 Dudung Abdurachman and Andika Perkasa were once close as mid-level officers. Their careers took off after they became high-ranking officers.

AFTER Andika Perkasa returned from his studies in the United States in 2008, Dudung Abdurachman was said to be one of the Indonesian Military (TNI) commander’s closest colleagues. Andika’s good friend, Indonesian Democratic Party of Struggle (PDI-P) politician, Effendi Simbolon, said the two generals were close. “They were close. Who knows why it’s come to this,” Effendi said at the House of Representatives (DPR) com