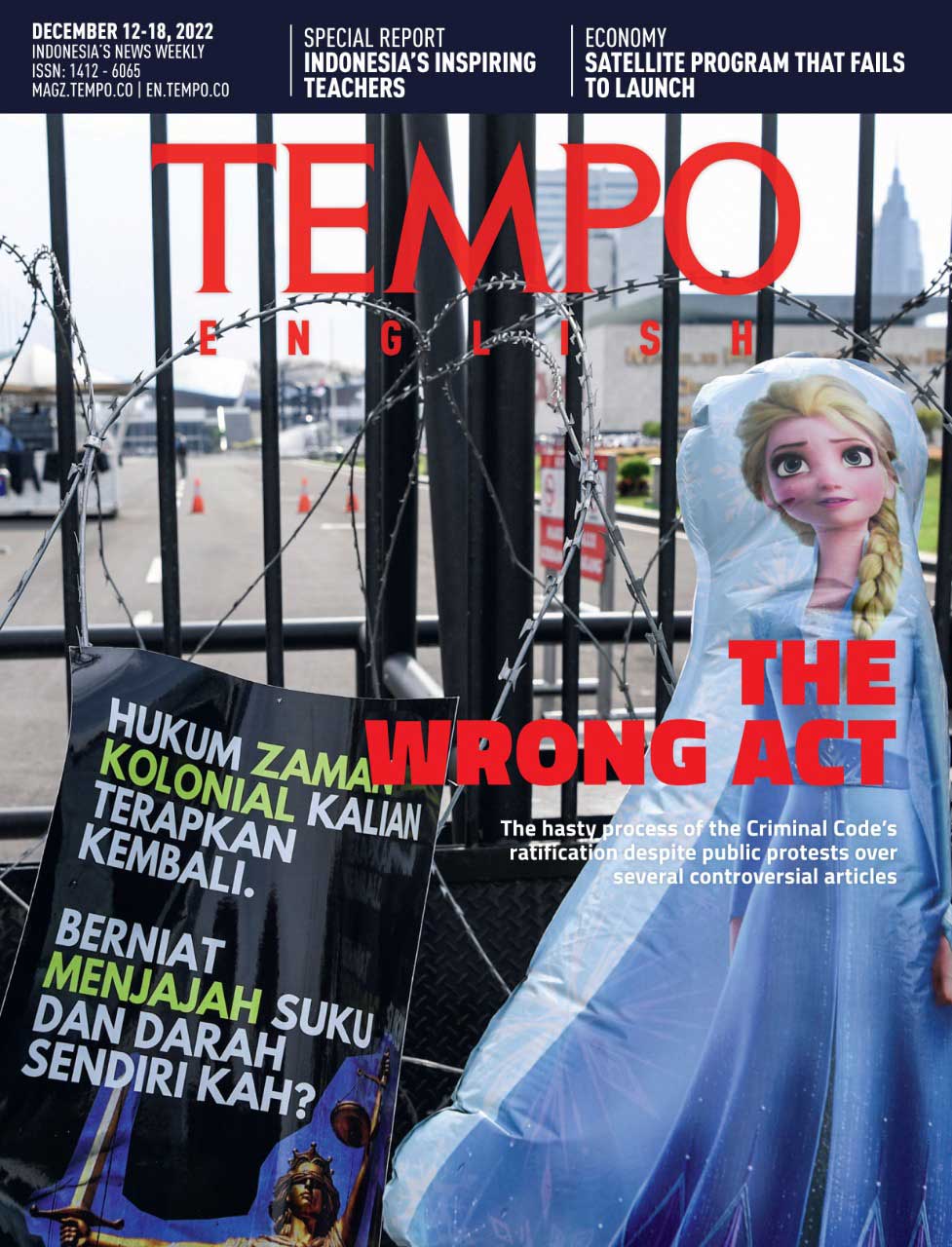 The new Criminal Code (KUHP) is ratified quickly despite containing problematic articles. Deputy Minister of Justice and Human Rights Eddy Hiariej is the driving force of the process with the help of Palace officials and lawmakers.

The Hunt for Abandoned Satellite Project

A Rice Blunder in Looming Recession 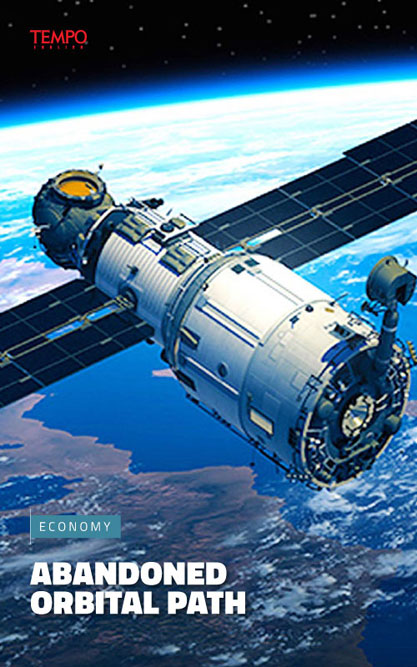 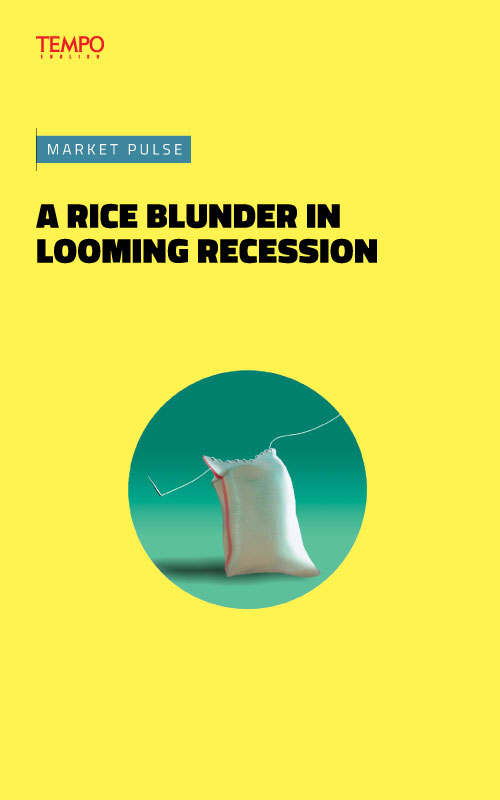 For Indonesia, the high interest on the US dollar will trigger an exodus of capital and put pressure on the rupiah. If the rupiah continues to weaken, imported consumer goods, as well as imported raw materials used in Indonesia’s industries will become more expensive. 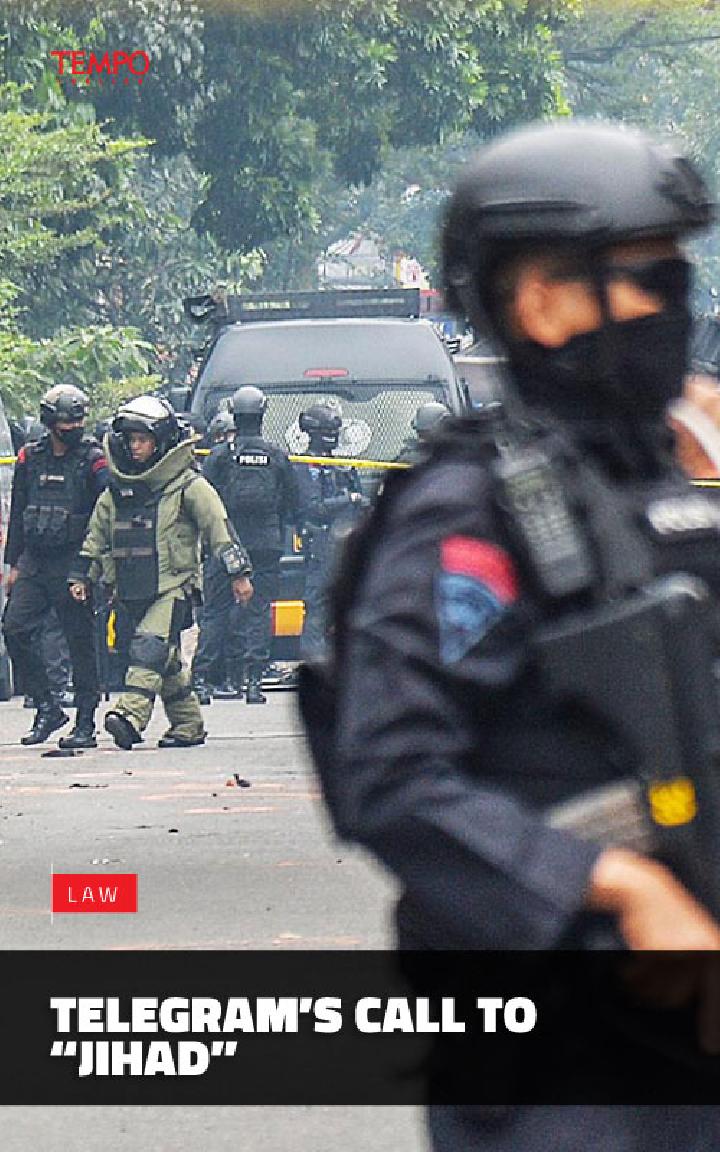 The suicide bomber in Bandung was a former convict of the Jamaah Ansharut Daulah (JAD)-linked terror case. The Bandung bomb attack was a lone wolf terror act. 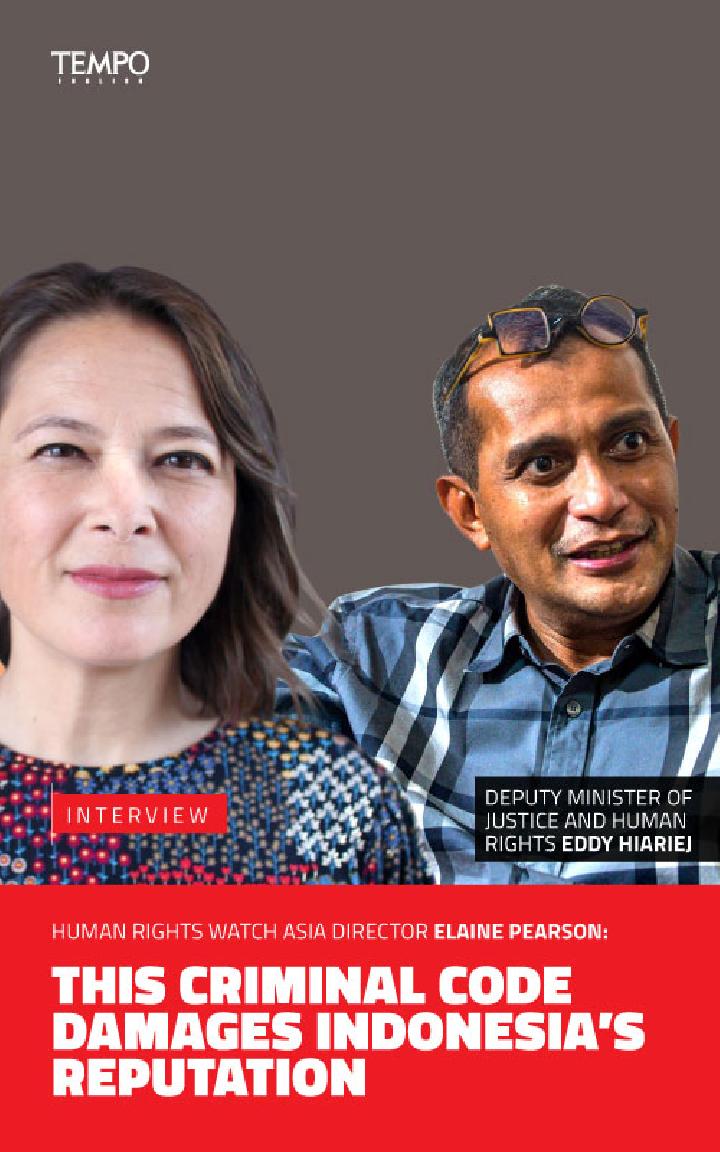 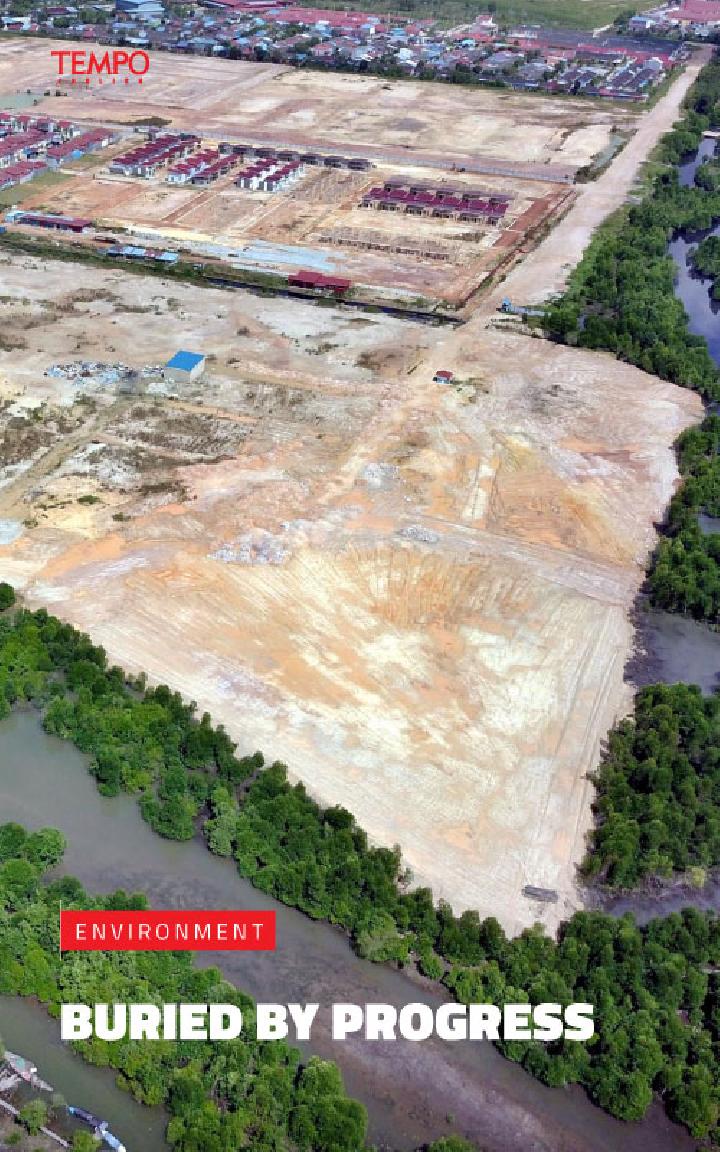 Mangrove forests in Batam are destroyed by development. The result of BP Batam’s inability to issue land allocation permits. 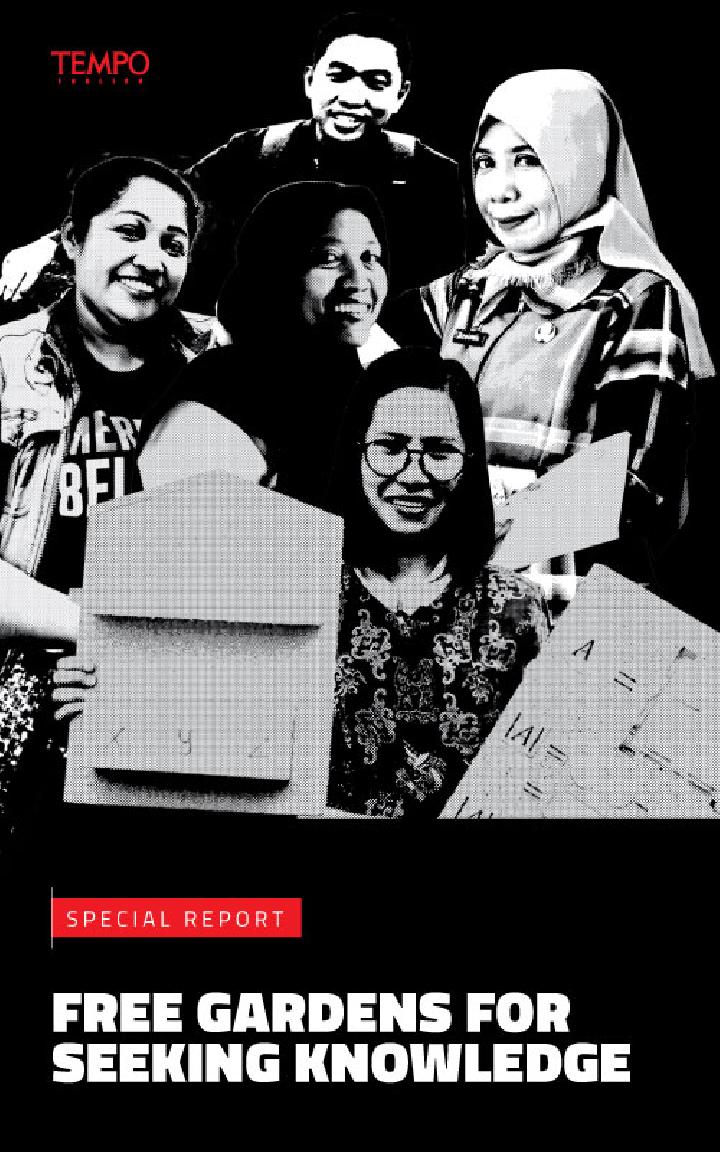 Since 2020, nearly 9,000 teachers in 28 provinces have completed the Guru Penggerak (Transformational Teachers) Program. Here are the stories of five such motivating teachers as chosen by Tempo.

With the Blessing of a Supportive Family

A Breakthrough in Maintaining Students’ Concentration

The Successor of Ki Hadjar in Manokwari 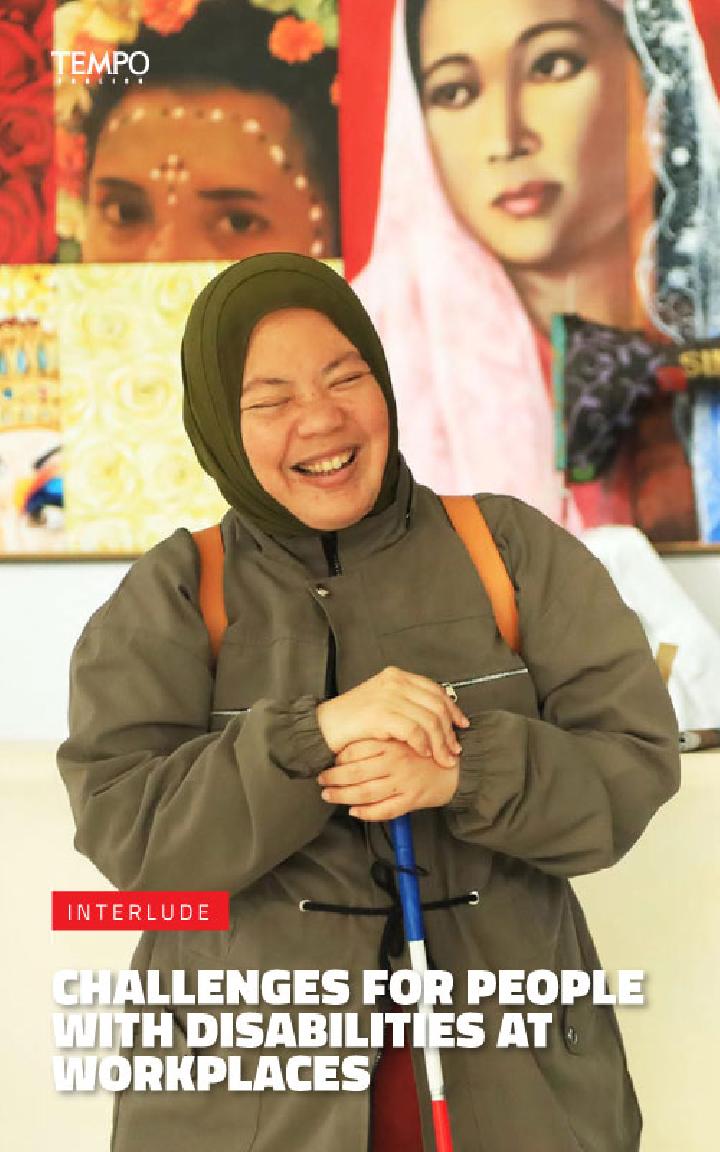 Many people with disabilities have trouble finding work. And those at work must face various hardships. Job opportunities for them at companies and government institutions still fall short. 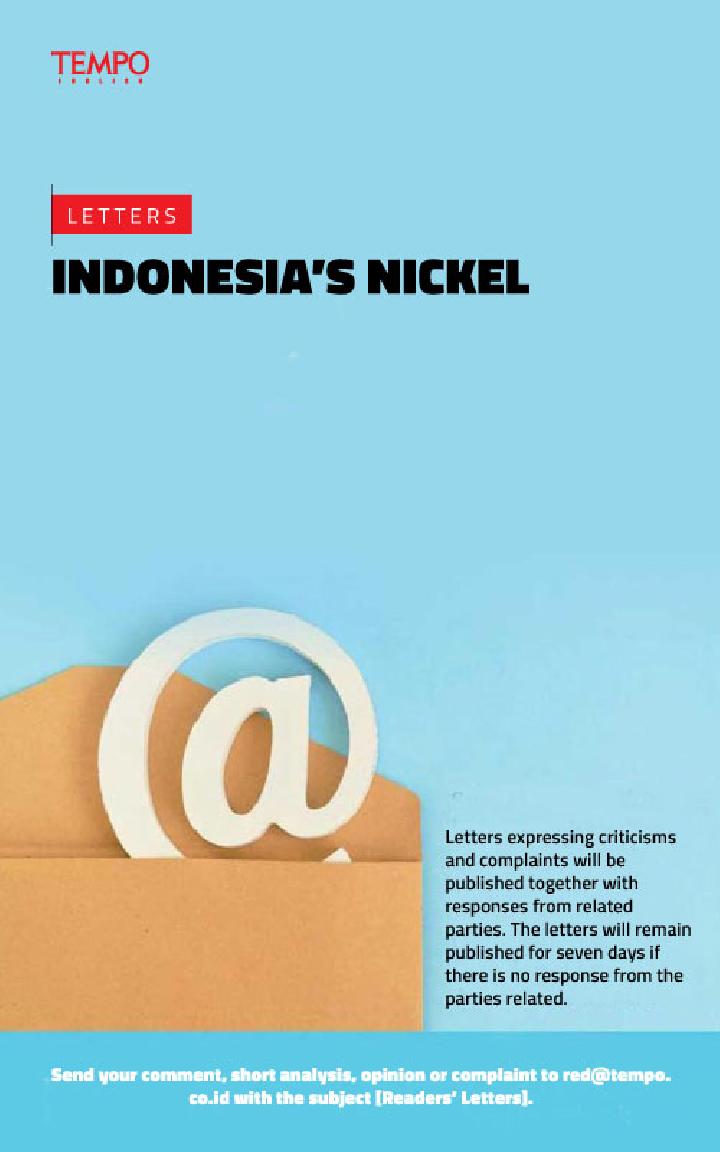 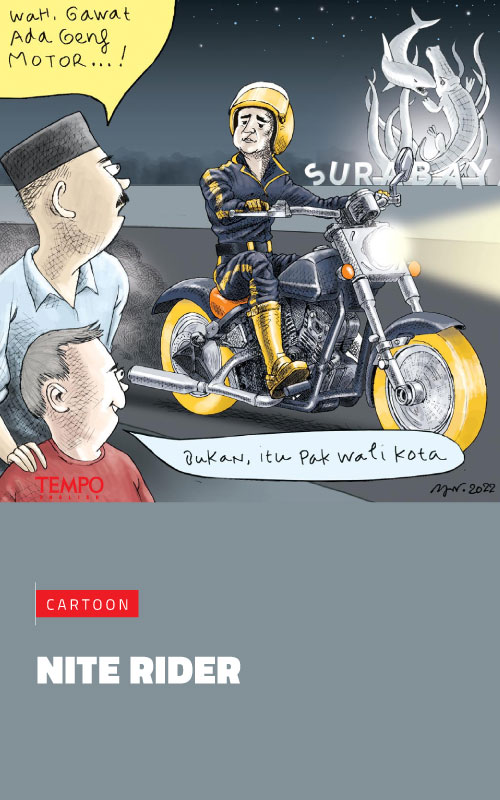 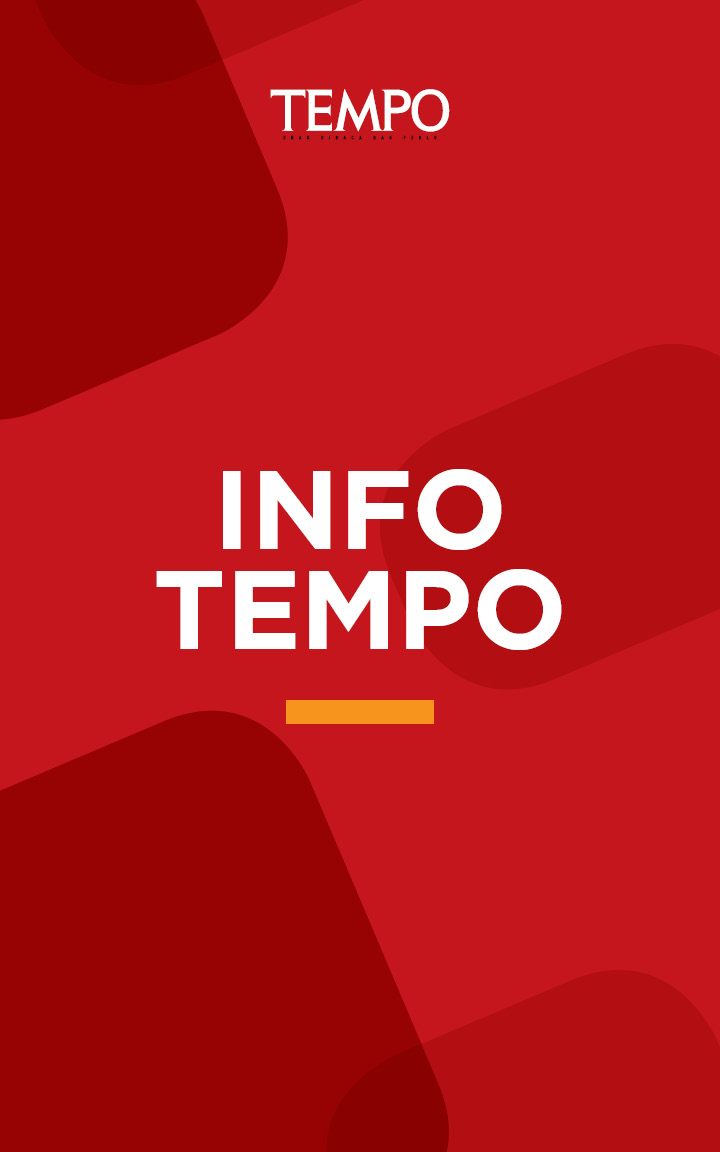 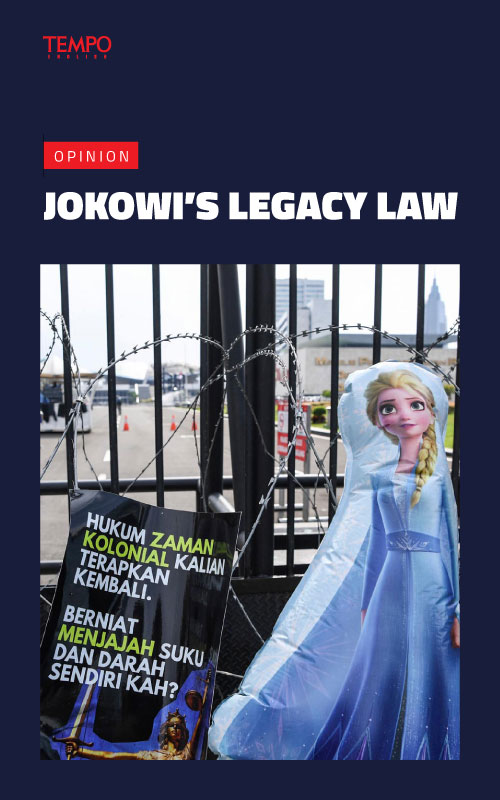 A number of articles in the new Criminal Code move Indonesia further away from a being a modern democratic nation. It is a perfect collaboration between supporters of the authoritarianism of the New Order era.

Homework for the Transformational Teachers

The Future of Mangrove after the G20 Summit

Among political 'analysts', the word “branding” often has negative connotations. The extravagant G20 meeting held in Bali has been mocked as nothing more than ‘branding’, President Jokowi style. 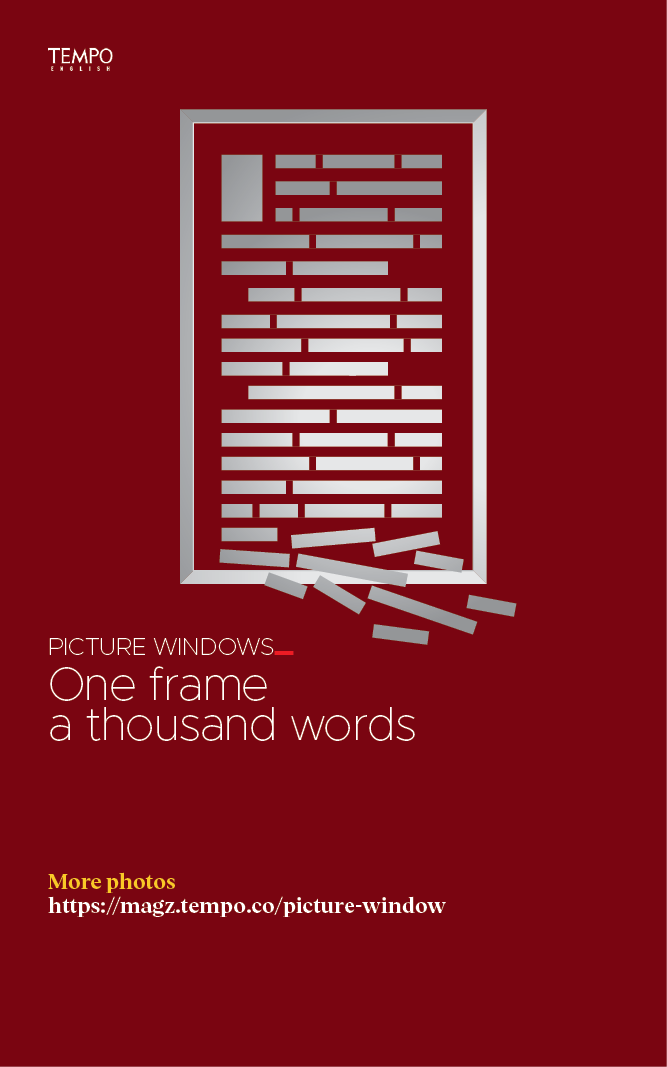 How Does ASEAN Improve Human Rights Protection in the Region

SOUTHEAST Asia has faced numerous human rights violations and abuses, ranging from the worst crimes against the Rohingya and other religious and ethnic minorities in Myanmar to extra-judicial killings in the Philippines under President Duterte’s administration. Many enforced disappearances have also occurred across the region, along with violence against human rights and democracy defenders, attacks on freedom of religion and belief, freedom of expression, and some other incidents.

It does not mean the region has no institution that addresses human rights issues. Since 2009, member states of the Association of Southeast Asian Nations have had the ASEAN Intergovernmental Commission on Human Rights or AICHR. But critics said this body has been ineffective and ‌incapable of protecting human rights in the region.

To commemorate the International Human Rights Day on December 10, TEMPO TALKS presents Yuyun Wahyuningrum, the representative of Indonesia to AICHR who will explain about human rights problems in the region and how her organization addresses the issue on TEMPO TALKS